nieuws
JAPAN
The Genetic Choir was invited to Japan in 2016 for the Creative Music Festival in Hiroshima and an artistic collaboration with Bunraku ensemble Mokugu-sha in Tokushima.


The Genetic Choir Ensemble travelled to Japan in September 2016 to first perform and give workshops on the Creative Music Festival 2016 in Hiroshima, and afterwards create a live soundtrack for a Bunraku piece of puppet company Mokugu-sha and go with them on a small tour in Tokushima prefecture.

More collaborations spawned from this visit in Japan, like the performance with Noh actor Toshikazu Marumachi in April 2017 and the ongoing relationship with music and healthcare researchers Junko Tanaka and Yu Wakao for Huis van Lied en Geluid 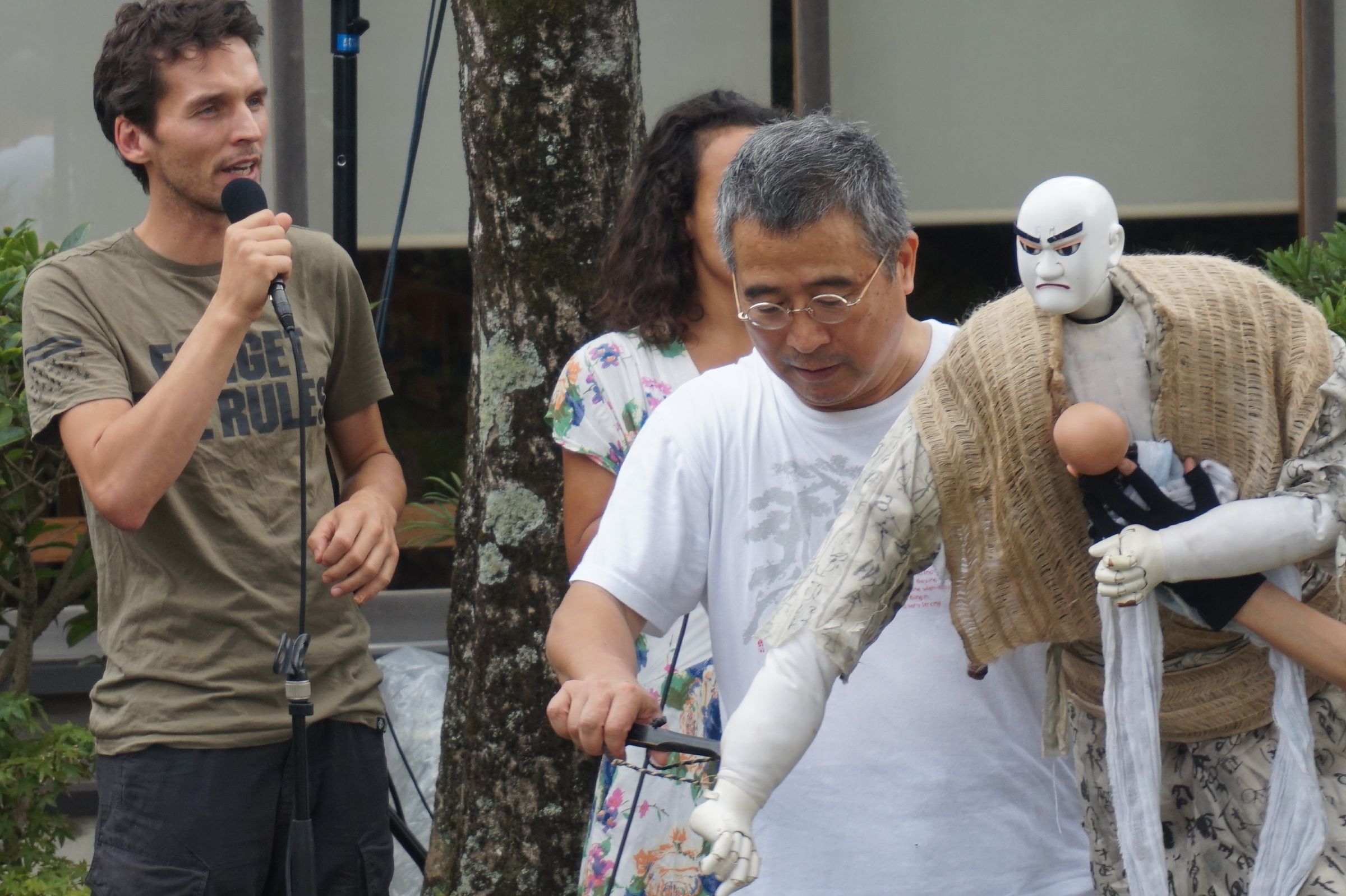 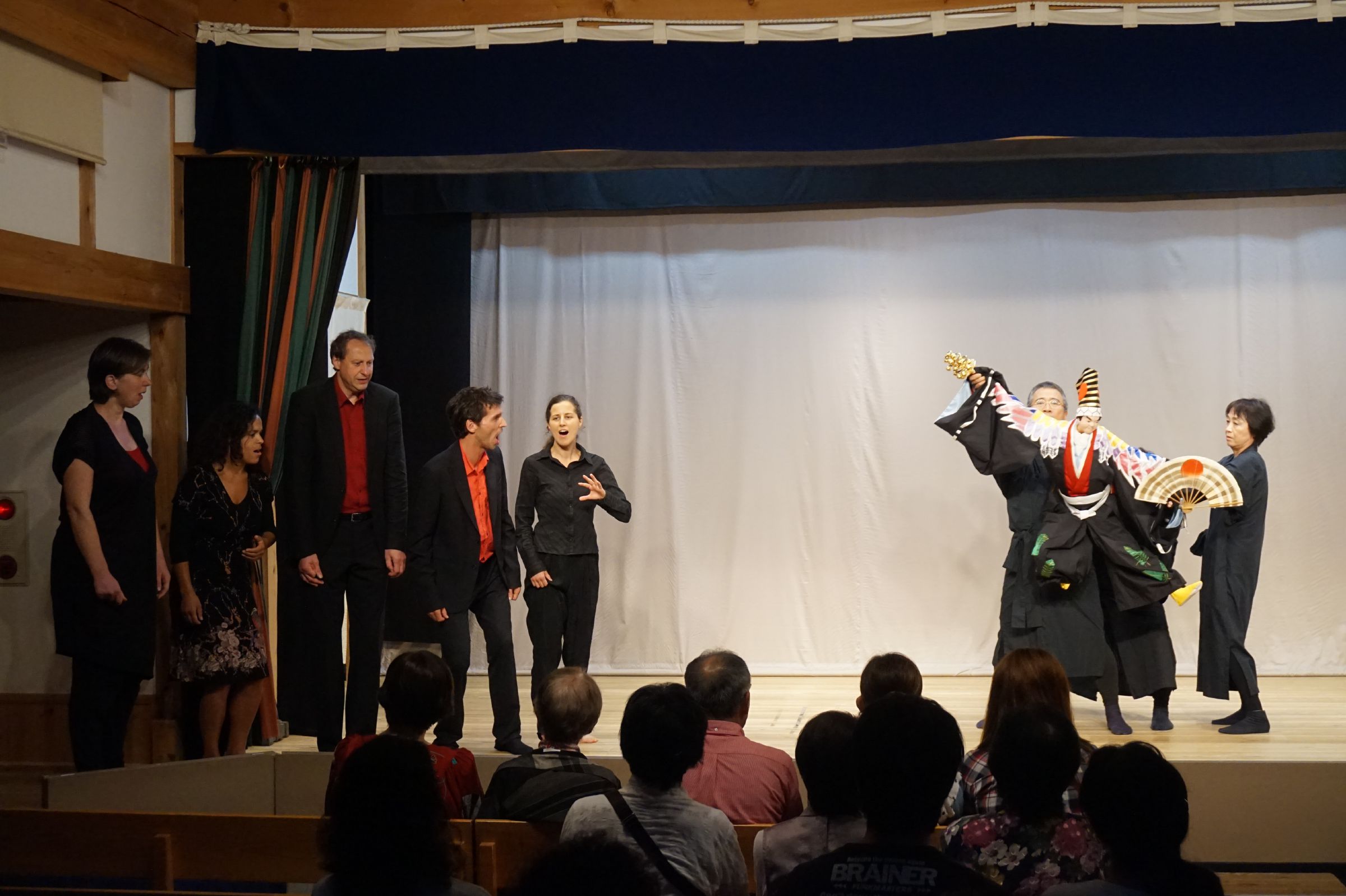 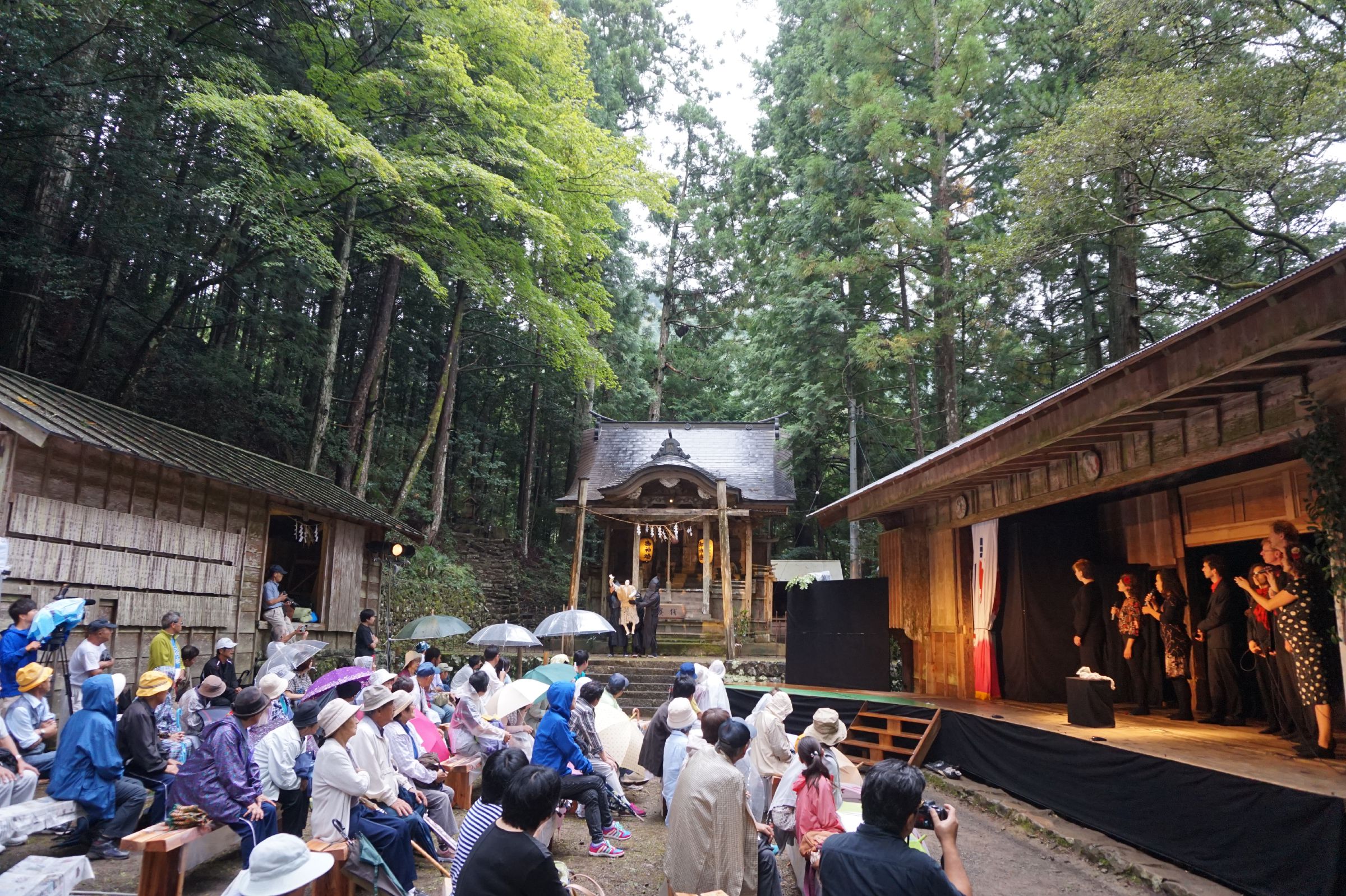 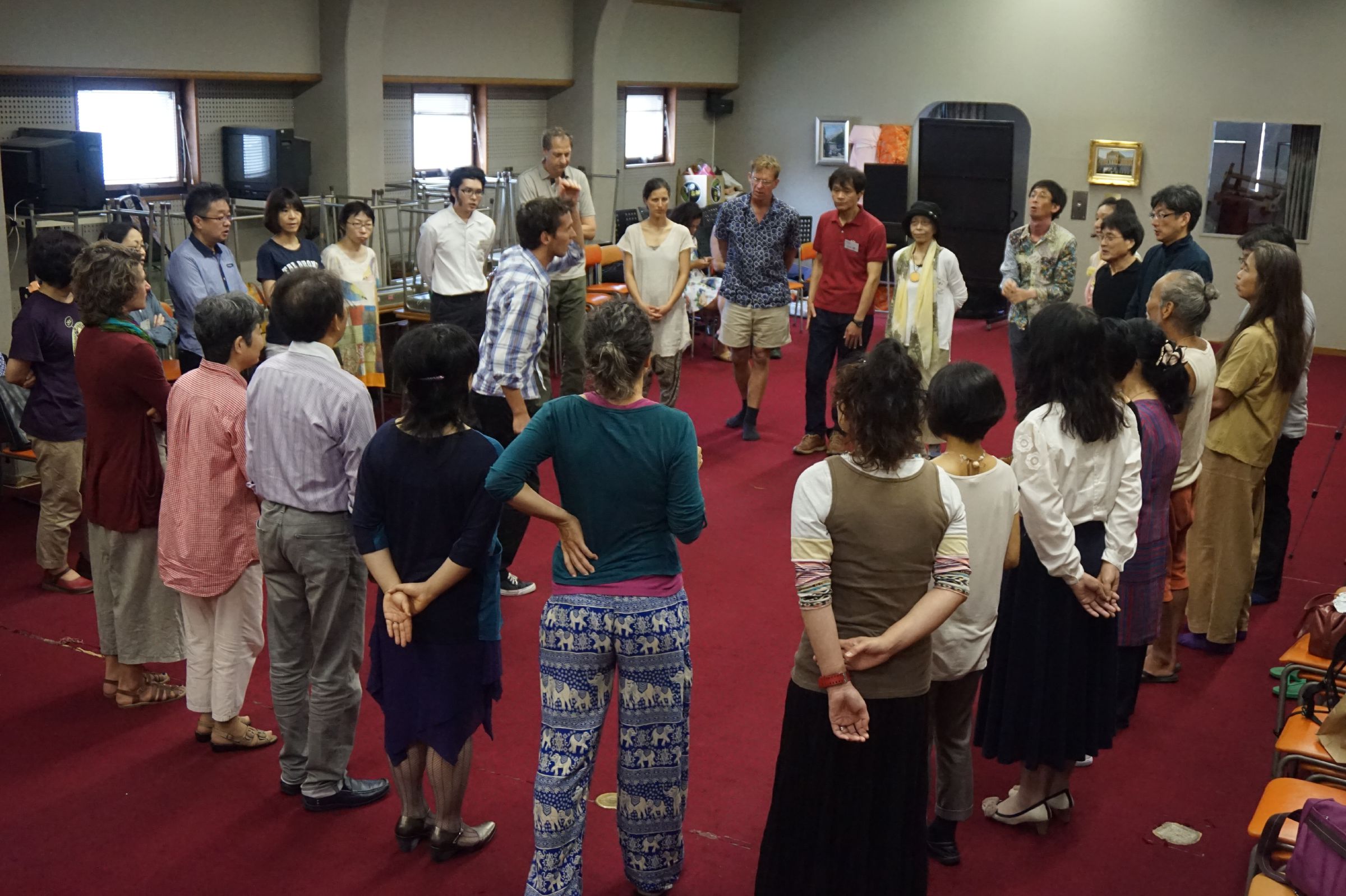 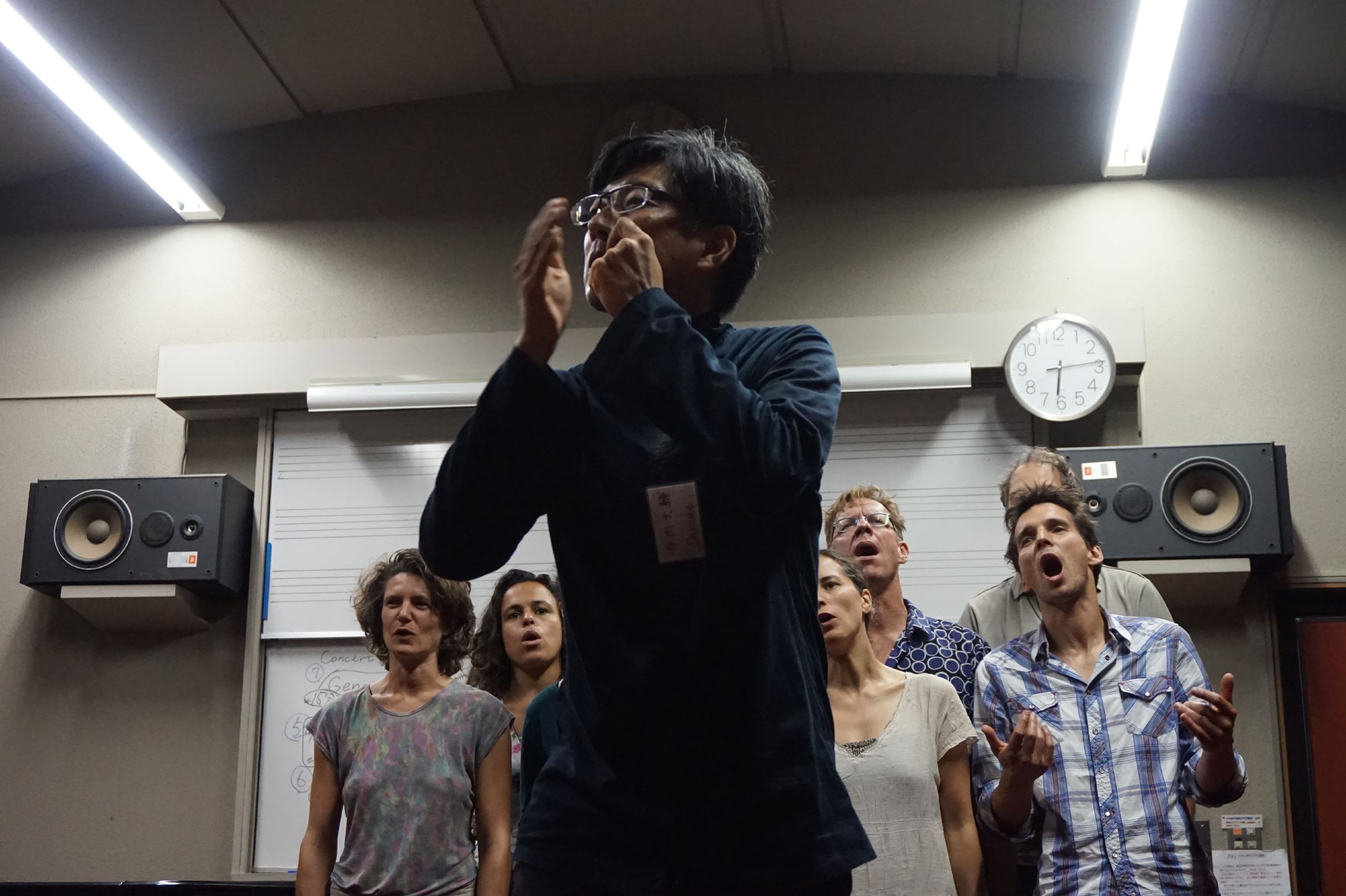 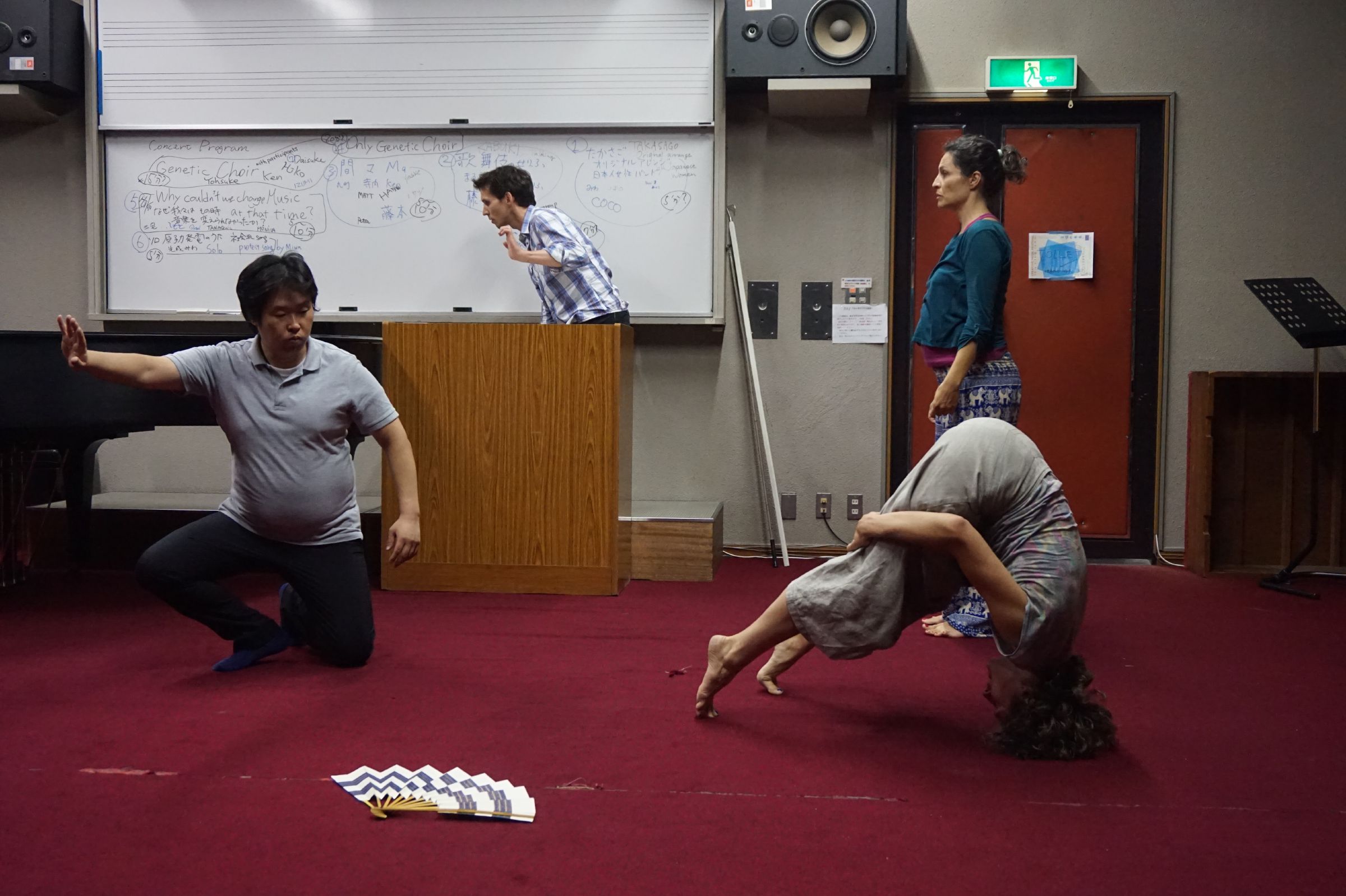 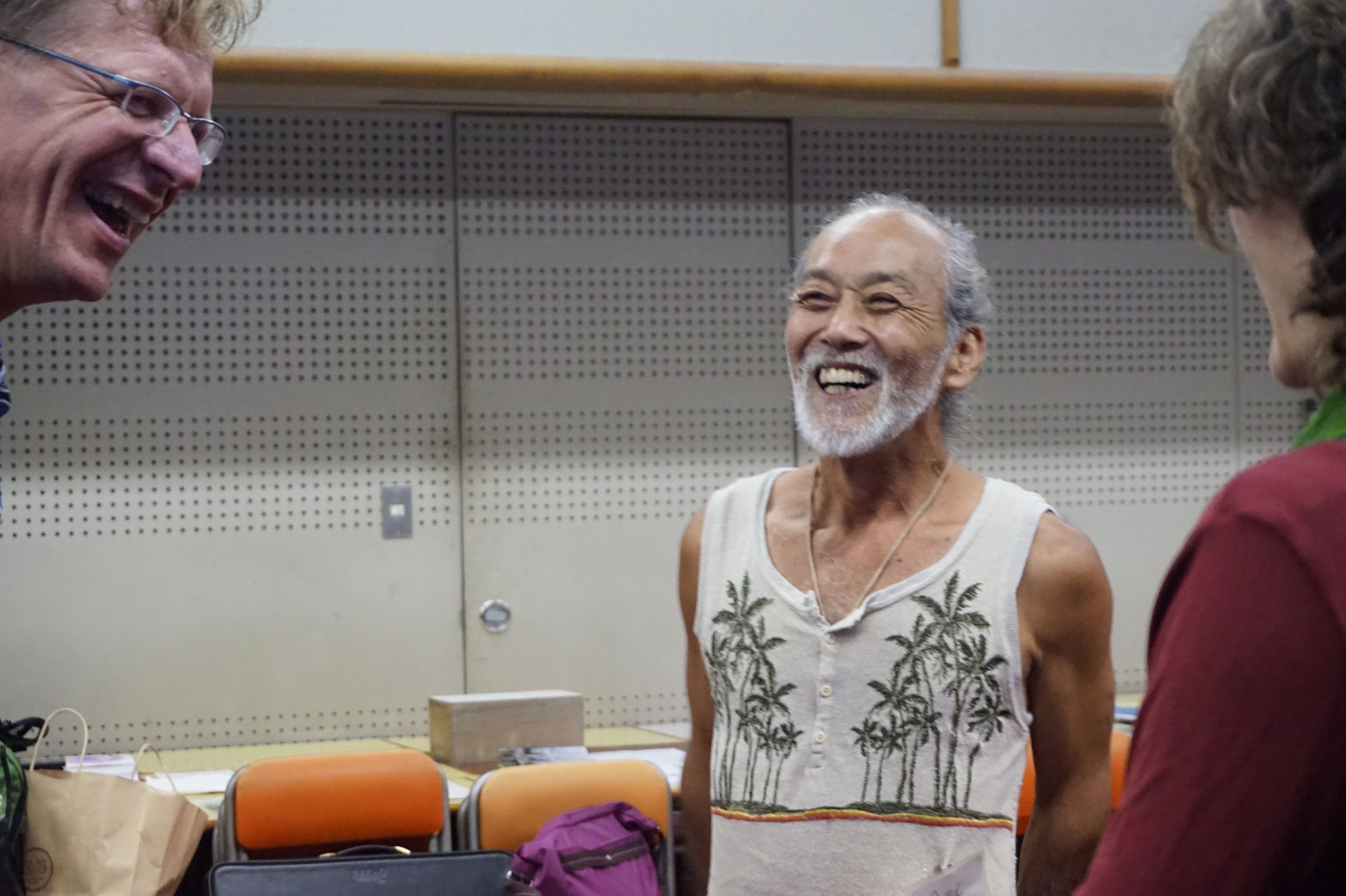